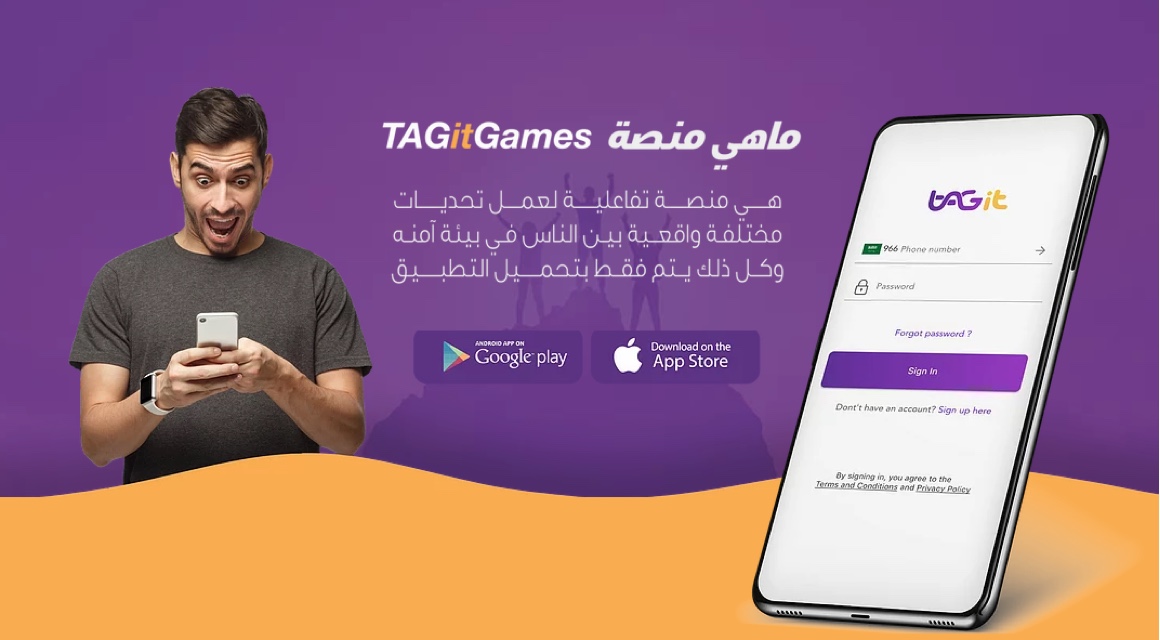 In this campaign, the objective was to run a sample distribution campaign for 1 month, distributing 113,000 samples in three major cities in KSA including Riyadh, Jeddah, and Dammam. Each sample of the branded product was to be distributed to a specific target audience. Each outgoing package included a flyer asking customers to download a mobile app game called Tag it. Tag it is an app that offers a variety of games and challenges. Each experience is unique and users can participate in a variety of activities that can be physical, mental, or social.

How to design an online sampling campaign

Quantum’s objective in every campaign is to ensure that we're using a data-driven processes to enable brands to reach their target audience. We ask clients to provide more details about demographics that match the campaign objectives, such as location, gender, age group, income level, and more.

Step 2. Working with an Online Retailer

In this scenario, Quantum worked with a leading e-commerce platform to include a sample with every outgoing order. The platform enabled users to find the nearest restaurants to make and deliver orders. It also tracked meals and sent notifications once the orders were close to delivery.

After picking up the samples from the client’s warehouse in Jeddah on November 15th, all samples were shipped by December 4th. Another 49,000 samples were distributed over the following 50 days. The campaign ended Mar 1 and the collected data was being processed.

Around 58% of the audience were female and 42% were male.

Dammam: On average 45%of samples were distributed in Dammam, 40% in Khobar and 15% in Dhahran.

Samples were distributed in central and eastern of Riyadh while 34% in the other areas.

During the campaign there were more than 95,000 impressions made on Tag it, which was branded with savory snacks company. During this time, Tag it was not involved in any other campaigns, so all impressions were made directly from our sampling campaign.

The promise of Tag It was "Download Tag it and get a chance to win 1,000 riyals”. The conversion rate was a groundbreaking 80%.

Back to All Blog posts
Author 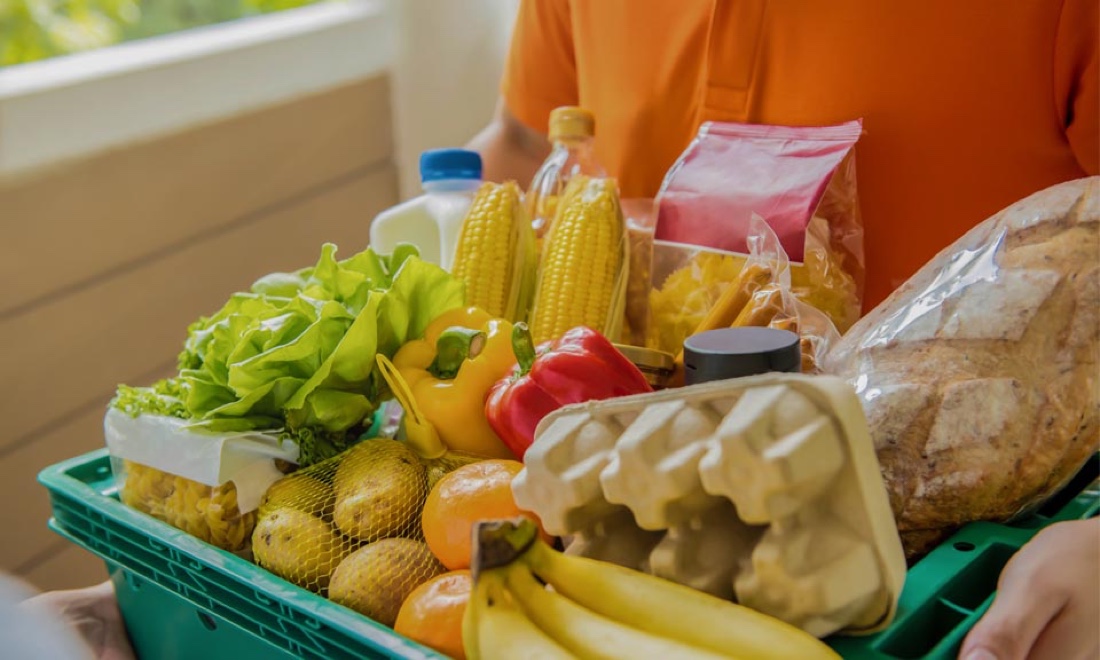 Subscribe today to our newsletter to get all the updates right in your inbox.

The one stop marketplace to acquire new customers

Reach 1M+ customers through our network of e-commerce partners, focus groups, and live events with AI-powered algorithms to match you with the target audience.